Where the Adventure Began

The MINI Y REGister came about as a result of John Corbett, purchasing Y501 OBL in early 2015. The seller had told him it was an early MINI, which lead to both John and fellow car enthusiast Tanya Field wanting to find out more. They began to really enjoy trying to find about early MINIs so in July 2015, John, Richard Gelder and Tanya started the MINI Y REGister Facebook Group, which attracted much more interest than we expected.

As often happens amongst car collecting friends, you end up wanting what your friend has so in February 2016 with the help of John, Tanya bought Y304 OBL. Once Tanya had bought 304, Modern MINI Magazine asked if they could do a photo shoot of John's 501 and Tanya's 304, ideally back at Cowley (or MINI Plant Oxford if you're modern).

Tanya thought this was a great idea particularly as this was shortly before the 15th anniversary of the start of MINI production on 26th April, so she got in touch with her contact at the Plant. Not only did he invite us to have the photo shoot within the Plant, but to also have photos taken at the end of the production line with Frank Bachmann, the Plant Director to mark the 15th anniversary since the start of production. BMW also took photos and 304 and 501 appeared on the front page of the 26th April 2016 edition of the Oxford Mail which was quite an honour. The MINI Y REGister was formally launched on 10th July 2016 at the MiniWorld Live show at Rockingham, with 10 2001 built MINIs in attendance. 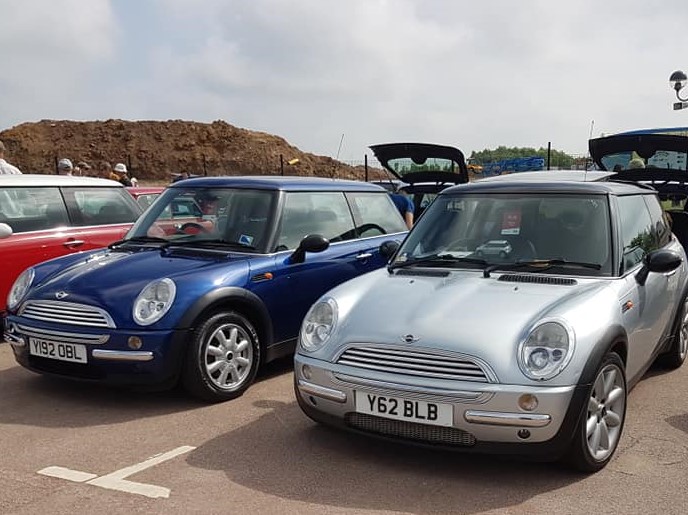 Be Part of the Adventure!

The MINI Y Register aims to be a relaxed friendly club welcoming anybody who owns or is interested in a MINI R50 built in 2001. It's as simple as that!

There are no fees and only 1 rule:

To make the most of the site we welcome you to connect via Facebook, it gives you access to search our database of MINI R50s built in 2001 and to see which ones are owned by our club members. It also allows club members to register their MINI with us. find out more

The aim of the register's database is not only to keep a registered list of owners but also to build up as complete a photographic record of each and every surviving 2001 MINI as possible! So far over 600 MINIs have a photograph collected.

We meetup regularly at shows throughout the year, details of which can be found in the Facebook group, you can find out what we got up to at previous meetups in our blog. more info 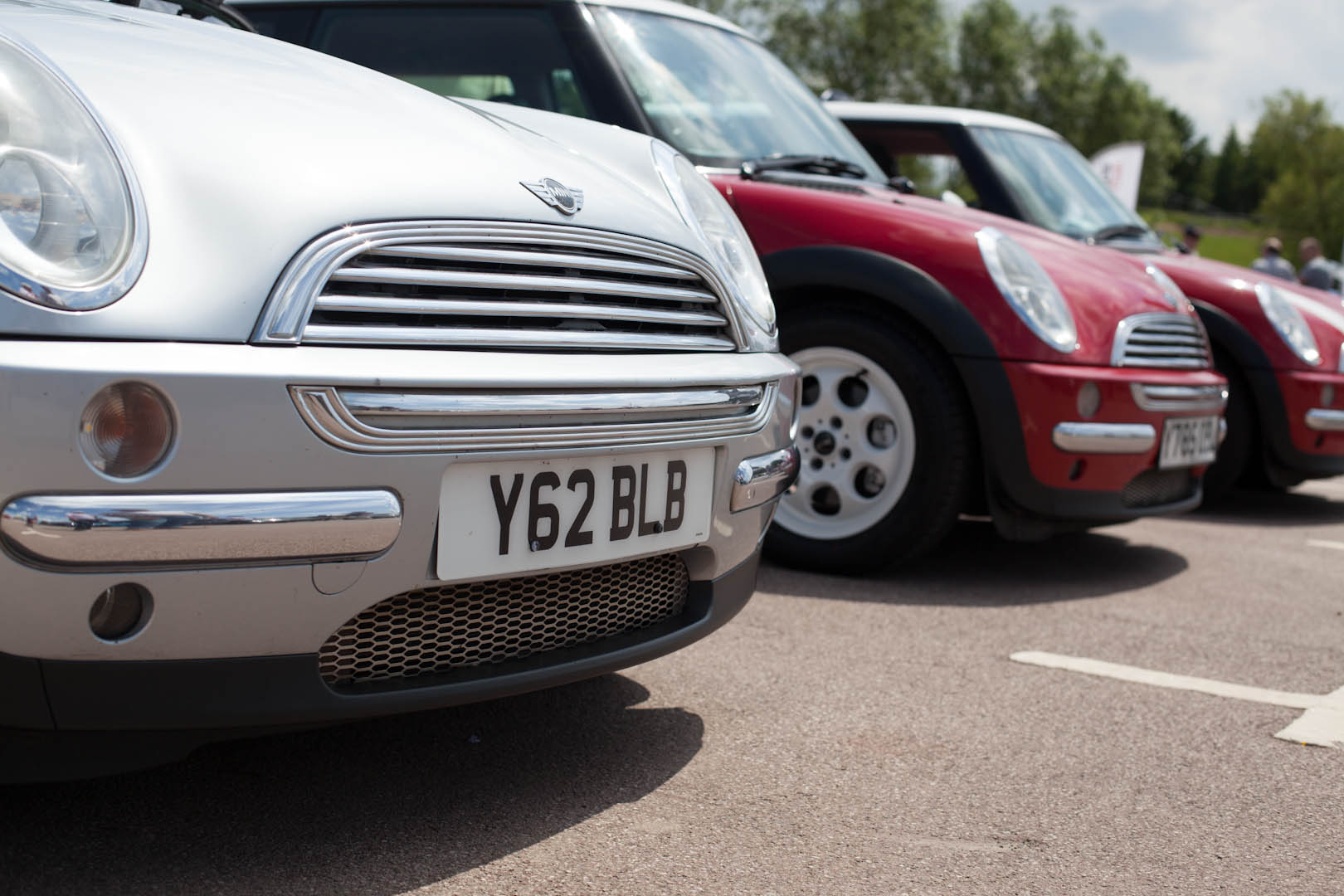 History of the Y REG MINI