Trying to make sense of a MINIs build date 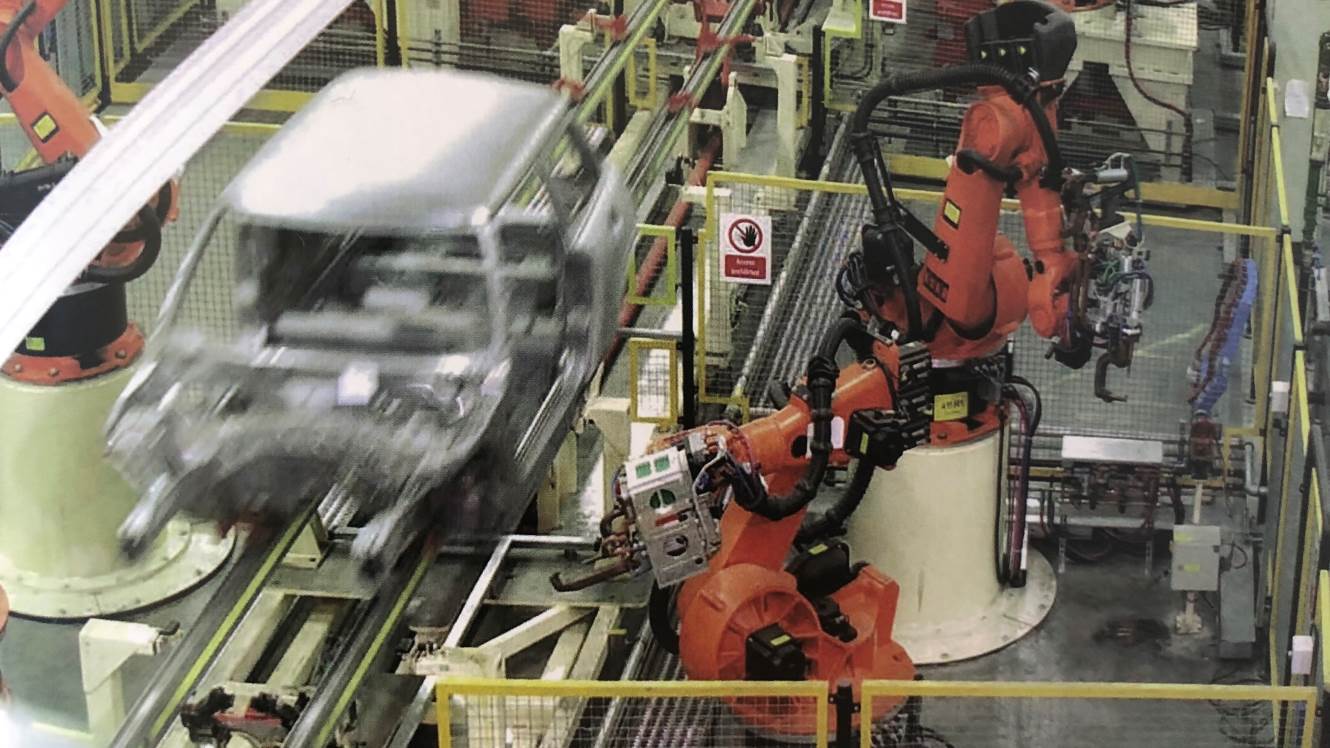 When I first bought my MINI I started to investigate just how rare these early Y Reg MINIs were. This lead me to create this site and write my first post "The history of the Y Reg MINI from the numbers". The purpose of that investigation was to find out when MINIs had been registered on a Y plate to paint a history of how they were released onto the market. That post focused only on cars a Y Registration and did not consider things such as the VIN number or build date. Since writing that initial post I have continued to collate data from different sources to build a fuller picture not only of when the cars were registered, but now also when they were built and it what order.

As well as tax and MOT data already collected it is also possible to obtain a cars build data through various "VIN decoders". These are sites where you can enter a cars partial VIN number and be given back the build spec of options the car was built with along with their build date. VIN decoders will also return the cars full VIN number from the partial one you enter. Using this full VIN number it is then possible through other online sources to obtain the cars registration number.

Using these data sources I have been able to build up a full picture of a cars build and registration history. Some VIN numbers don't seem to return registration numbers. It is believed these were either exported or never used on the road before being scrapped.

Trying to make sense of it all!

If you spend much time around anyone who owns an early car of any type, sooner or later the conversation will turn to exactly how early each car is. This is true of owners of Y Reg MINIs. Which is the oldest MINI still on the road? What order were they built in? Is it a pre-production car? Is it a press car? Is it a dealership demonstrator?

One such conversation at Gaydon lead me to look into the relationship between the VIN number and build date. Theoretically the cars build date should directly correlate to its build number, as each car enters and leaves the production line in order the VIN number will increase sequentially and time will roll by 1 day at a time. However Y352 OBL with a very low VIN number TB00070 and a build date shown under the bonnet as Apr 01

Another car Y304 OBL, whose VIN number VIN TC00133 has a date which is out of sync with build dates of cars around it, is known by the owner who has spoken to people within MINI to have taken around 4 weeks to go through the factory.

The below graphs attempt to show the pattern of VIN numbers (horizontal axis) against build dates (vertical axis). As can be seen there is a general correlation between the 2 for the vast majority of cars. However, early on especially and all the way up to TB00500 and TC00500 there are numerous cars which appear to be out of sync.

Also of significance is how you cannot directly compare a MINI ONE build number to a MINI Cooper build number. They are independent of each other. It can be seen there is a break in MINI ONE production for a short time after May 22nd 2001 for example whilst MINI Cooper production continues.

So what conclusions can be drawn from this? What we can tell is that something held some cars up. They existed for longer in the factory in a state of limbo, having a VIN number but not being assigned a build date. We can speculate that this is due to a lack of all required parts or perhaps certain cars were held back for a thorough quality assessment?

I also speculate that the VIN number is probably the order that the unfinished shells entered the production line and the order in which the build date sticker is put on the right hand side wheel arch. Yet the build date entered into the computer is the date the car passes final quality checks and is 100% complete.

If I'm right then it means the cars hovering above the trend lines in the above graphs all have a little extra story to tell. For some reason they took longer than others to complete. Maybe MINI and BMW know why? Maybe one day they'll release records to let us know for sure.